Media Industry, Culture
Save for Later
From The Center 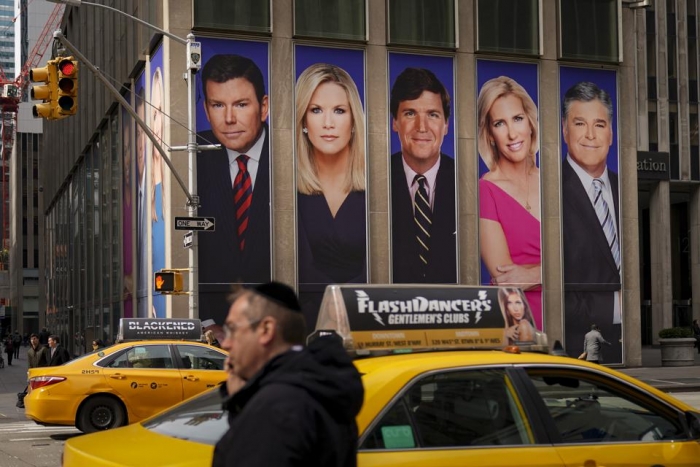 Fox News Channel, owned by Rupert Murdoch's Fox Corp, has dominated the rating books since the start of the 21st-century, but over the first two weeks of 2021, it has averaged fewer viewers throughout the day than both CNN and MSNBC, and the numbers have been especially stark since the insurrection at the U.S. Capitol and the subsequent impeachment of President Trump.

Read full story
Some content from this outlet may be limited or behind a paywall.
Media Industry, Culture