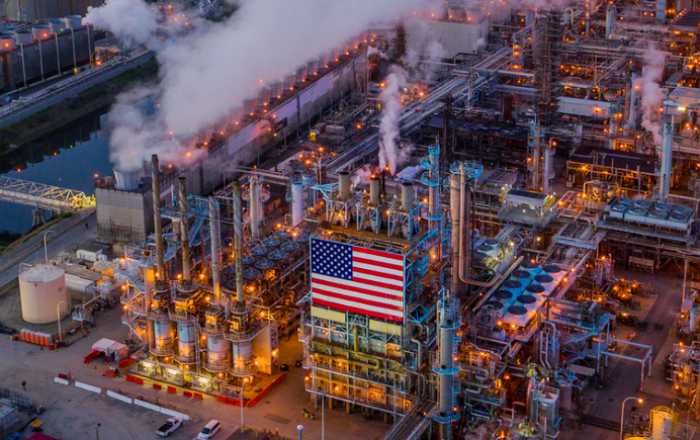 A parade of oil and gas companies nobly announced this week that they will review their political donations in the wake of last week’s riot in Washington, D.C. — an attempt to distance themselves from the spectacle of election fraud conspiracists and white supremacists attacking the Capitol building and temporarily halting the election certification process.

Marathon Petroleum, Occidental Petroleum, and the employee political action committees for ConocoPhillips and BP temporarily froze their contributions. Exxon Mobil and Chevron are reviewing their donations. Even energy industry association spokespersons for the American Petroleum Institute, the Independent Petroleum Association of America, the American Fuel and Petrochemical Manufacturers, as well as a leader of the Koch network said the attack on the Capitol will factor into their future giving.

Read full story
Some content from this outlet may be limited or behind a paywall.
Energy, Environment, sustainability, Election, Campaign Finance, Oil, big oil, people and profit

HEADLINE ROUNDUP
Experts Predict Continued Rise in Gas Prices
NEWS
I Changed My Mind About Nuclear Power: Zion Lights
How Do We Fix It?