One in Four Black Workers Report Discrimination at Work

Race And Racism, Labor, Diversity
Save for Later
From The Center 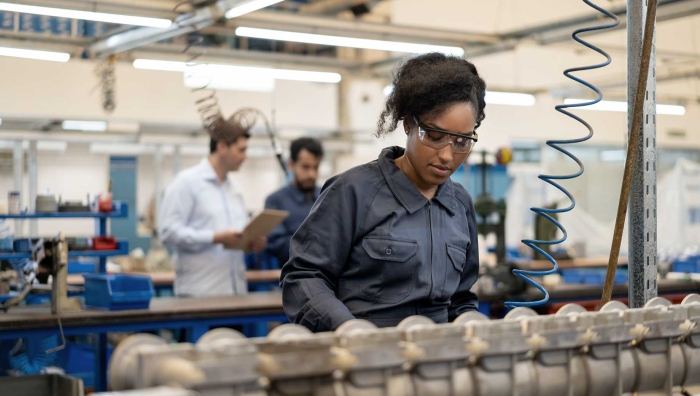 A national conversation on racism and injustice that received renewed attention last summer has permeated virtually all areas of American society, including U.S. workplaces. As employers consider their role in the conversation and the actions they should take, the Gallup Center on Black Voices finds that about one in four Black (24%) and Hispanic employees (24%) in the U.S. report having been discriminated against at work in the past year.