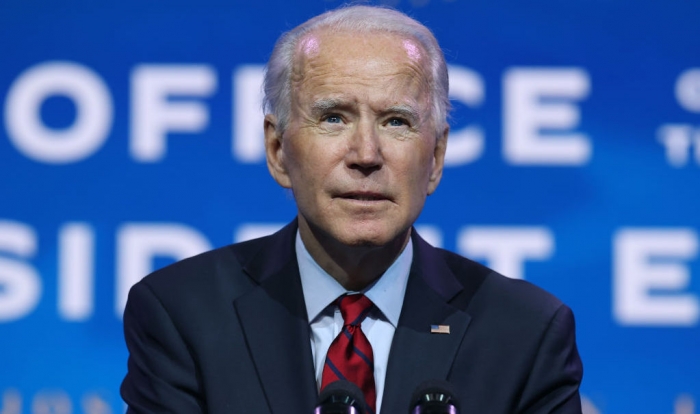 President-elect Joe Biden signaled with his choice of Boston Mayor Marty Walsh as Labor secretary that he means to keep his promise to craft the most union-compliant administration in history.

Good news for the nation’s labor leaders, but not so much for the rank and file — and a looming disaster for the 89 percent of American workers who aren’t represented by a union but whose taxes will now be used to generate a handsome return on the sizable investment unions made in Biden’s candidacy.

Read full story
Some content from this outlet may be limited or behind a paywall.
Labor, Business, Joe Biden, Labor Department, Marty Walsh, Boston, Biden Transition, Economy And Jobs

White House hits back at Jeff Bezos, saying it's 'not surprising' he thinks oil and gas companies should 'reap record profits at the expense of the American people'
Insider