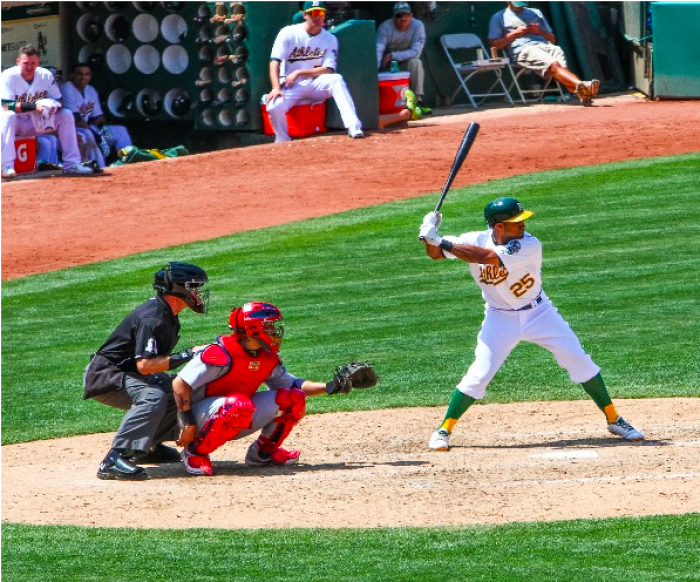 Major League Baseball is suspending all political contributions in the wake of last week's invasion of the U.S. Capitol by a mob loyal to President Donald Trump, joining a wave of major corporations rethinking their efforts to lobby Washington.

“In light of the unprecedented events last week at the U.S. Capitol, MLB is suspending contributions from its Political Action Committee pending a review of our political contribution policy going forward,” the league said in a statement to The Associated Press on Wednesday.

The NFL is making slow forward progress on gender equity. For the first time in its 55-year history, Super Bowl LV this year will have a female referee:...

How Kelly Loeffler’s WNBA Team Became Her Most Passionate Opponent

Elizabeth Williams will say she doesn’t like conflict, that she isn’t usually political, but the photo from this summer looks a lot like a challenge. In it,...

The Atlantic on Sunday took the extraordinary step of retracting an article by Ruth Shalit Barrett, who was a rising young political reporter in the 1990s when...

COVID Hit the World Series in Game 6. What if the Rays Had Forced a Game 7?
ANALYSIS

Athletes have taken social stands before. Why this time is different.
ANALYSIS

In a contest that was coming down to the wire, it was only natural to turn to an athlete who was famous for coming through in the clutch. The competition was...

Kim Ng and the Miami Marlins baseball team made history when Ng was hired as the first female general manager (GM) for a major league baseball team, the...

Lebron v. Jordan: Who is the Goat?

Was the NFL ready for this season?

A new study says that transgender women maintain a physical advantage over biological women in sporting competition, including a full year after transgender...

Rep. Tulsi Gabbard (D-Hawaii) and Rep. Markwayne Mullin (R-Okla.) have introduced a bill to Congress that would “protect women’s sports” based on participants...

An Ohio professor apologized, saying he would devote himself to “anti racist learning” after receiving criticism for an article he co-authored about college...