Bias of Voice of America 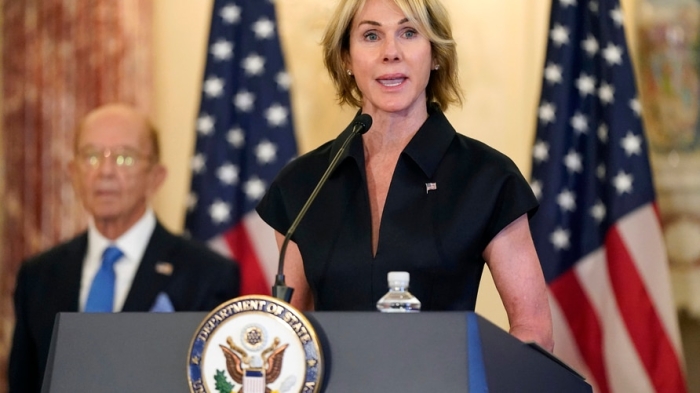 The abrupt cancelation of all State Department travel this week has upended two high-profile trips — a precedent-breaking visit to Taiwan by Kelly Craft, the U.S. ambassador to the United Nations, and a final visit to Europe by Secretary of State Mike Pompeo.

Ambassador Craft was due to arrive in Taiwan Wednesday on a three-day visit that included meetings with President Tsai Ing-wen and other senior officials. Chinese officials had demanded the cancelation of the trip, which would have ended Washington’s self-imposed ban on such high-level contacts with the self-governing island which is claimed by Beijing.

Pompeo, meanwhile, had been scheduled to travel to Luxembourg and Brussels, where he planned meet with EU leaders.