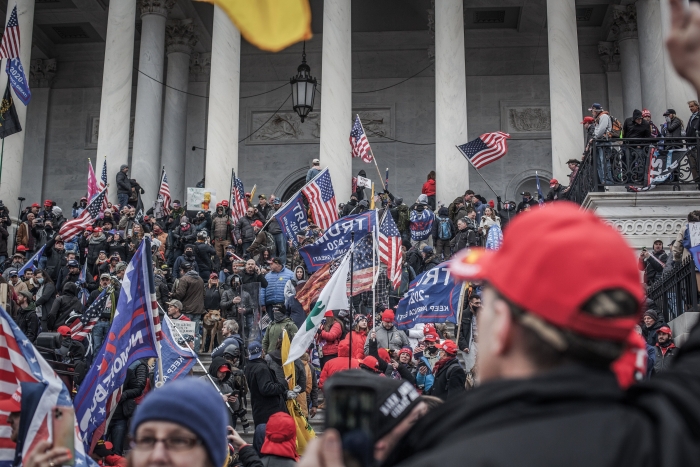 Federal officials sent a strong, if delayed, message to the public on Tuesday about the Trump-inspired attack on the U.S. Capitol, announcing that hundreds of cases would be brought against the insurrectionists, part of a violent mob that killed a policeman.

Michael Sherwin, acting U.S. attorney for the District of Columbia, said at a press briefing that the U.S. Capitol was essentially a crime scene and that the FBI was working around the clock to hunt down the hundreds, if not thousands, of Trump supporters who committed crimes and were allowed to leave the building.

“The scope and scale of this are unprecedented, not only in FBI history but probably DOJ history,” Sherwin said.

Sherwin said that more than 170 subject file cases had already been opened and that the number of charges was going to “geometrically increase.”