FBI, Capitol Chaos, Fox News, Defense And Security
Save for Later
From The Right 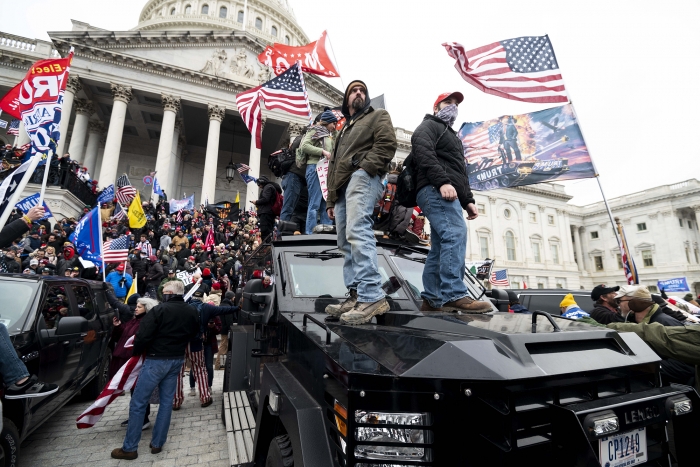 The FBI visited a number of known extremists before last week’s deadly Capitol riots to warn them against traveling to Washington, DC, according to reports.

Agents made the series of visits before Wednesday’s high-profile pro-Trump rally, a source told Fox News, suggesting they were wary of the potential for trouble.

It was not immediately clear how many extremists were warned or exactly when they were visited, Fox said. The FBI did not respond to the outlet’s request for comment.