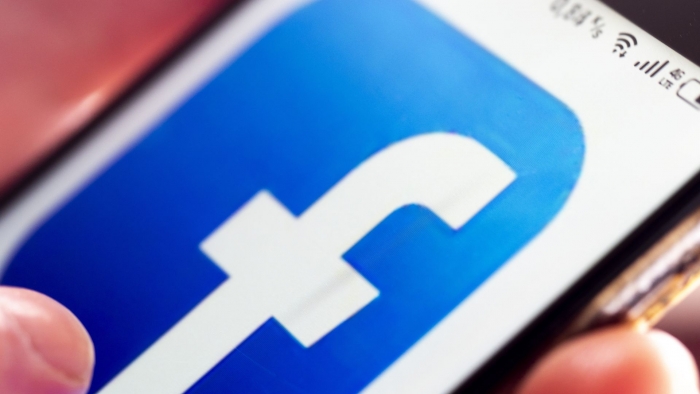 Facebook is halting political spending for at least the first quarter of 2021 following last week's deadly attack on the Capitol.

Why it matters: Tech companies have been de-platforming President Donald Trump and his supporters at a rapid pace since the attacks, and freezing political giving may be the next step tech companies take to show they're seriously rethinking their approach to Washington.

Details: Facebook will freeze all contributions from its political action committee and is launching a review of its political spending practices, company spokesman Andy Stone told Axios.

A parade of oil and gas companies nobly announced this week that they will review their political donations in the wake of last week’s riot in Washington, D.C...

THE STORMING OF the U.S. Capitol on January 6 has brought to the fore a host of activists on the extreme right whose violent rhetoric helped to create the...

For years Wall Street has sprinkled money all across U.S. politics to make and keep friends in Washington. Now, it’s rethinking the consequences. After the...

Why corporations are rethinking political donations

Big banks, big tech, and other major companies are pausing political contributions, primarily to Republicans, after election results were challenged. But Sen....

The Biden Institute, a policy research center founded by Joe Biden at the University of Delaware, has no plans to disclose its donors after the president-elect...

In the wake of the violent attack on Capitol Hill last week, at least three corporations have announced that they would suspend contributions to the campaigns...

The California governor’s days could be limited thanks to a growing effort to invoke a statewide referendum. A campaign to recall Gov. Gavin Newsom is...