2020 in a dead heat for world's warmest year

Climate Change, Environment, Water And Oceans
Save for Later
From The Center 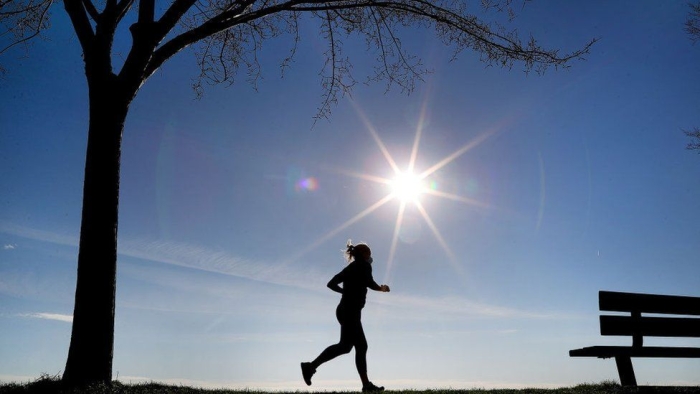 New data from EU satellites shows that 2020 is in a statistical dead heat with 2016 as the world's warmest year.

The Copernicus Climate Change Service says that last year was around 1.25C above the long-term average.

The scientists say that unprecedented levels of heat in the Arctic and Siberia were key factors in driving up the overall temperature.

The Southwest is bone dry. Now, a key water source is at risk.
Politico

The Southwest is bone dry. Now, a key water source is at risk.
Politico

Analysis
A week of highs: See where climate change made heat worse in America
Washington Post

Analysis
The SEC did a sensible thing on climate change. A right-wing campaign is trying to kill it.
Vox