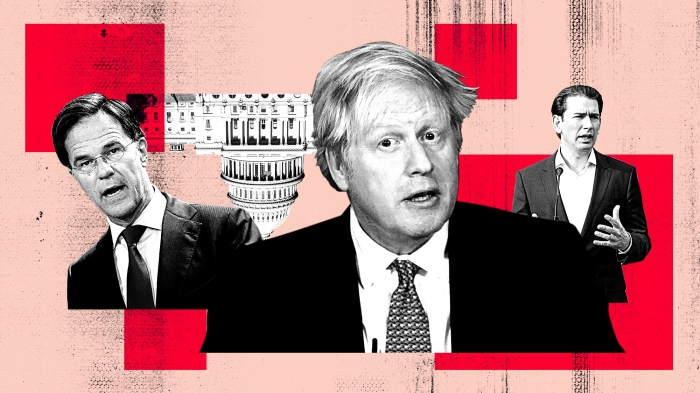 On Wednesday, images of shocking violence and chaos perpetrated by President Donald Trump’s supporters—and instigated by the president himself—that interrupted the joint session of Congress meeting to certify the Electoral College vote, traveled the world. As crowds of insurrectionists invaded the United States Capitol forcing members of Congress to be evacuated, a number of foreign leaders and politicians expressed reactions ranging from disbelief to concern and condemnation.

NEWS
There’s Only One Reason Democrats Are Turning On Cuomo, And It Isn’t A Noble One
The Federalist

Republican U.S. Senator Blunt decides not to seek reelection in 2022

U.S. Senator Roy Blunt, a member of the Republican Senate leadership, said on Monday he will not run for office in 2022, making him the latest Republican...