Operation Warp Speed leader to stay on during Biden administration 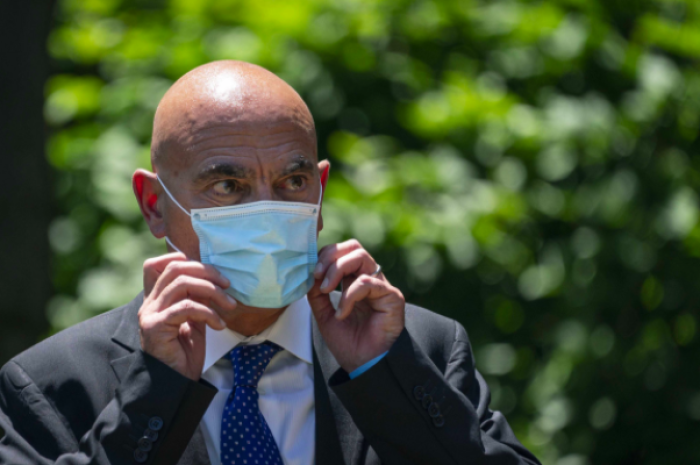 Slaoui said the Biden team asked him to remain on as a consultant and he accepted. However, Slaoui didn't say how long he would stay and indicated that his role could shrink in the coming weeks.

News
Fauci says 'he wouldn't be surprised' if Omicron is already in the US as flights continue to arrive from South Africa and Biden is slammed for not banning travel from continent immediately: Two cases of variant are found in the UK
Daily Mail

News
‘Zero-Covid is not going to happen’: experts predict a steep rise in US cases this winter
The Guardian

News
Is this the fifth COVID-19 wave? Experts fear we may simply come to call it 'winter'
USA TODAY

News
When can kids take off their masks in school? Here's what some experts say
NPR (Online News)