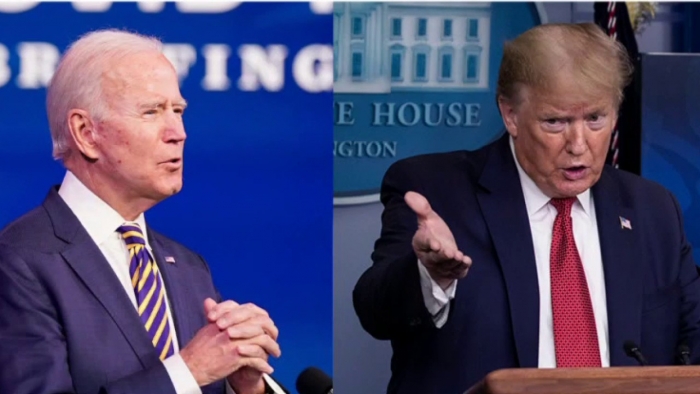 With the Senate majority up for grabs, which will likely determine how successful President-elect Joe Biden will be in passing his incoming administration’s agenda, the stakes in Tuesday’s twin Senate runoff elections in Georgia were already enormous.

But with both Biden and President Trump holding election eve rallies in the Peach State, the controversial recorded phone conversation between the president and Georgia Secretary of State Brad Raffensperger – which went viral on Sunday – adds a climactic twist in the final hours of the runoff campaign.

NEWS
“The More Sainted You Become, The Harder The Fall”: As Scandal Rocks Cuomo, The Governor Is Determined To Hold On To Power
Vanity Fair

It was bound to happen, and I'm honestly surprised it took this long: the first Very Online woman is facing US Senate confirmation. And she may not make it...

Republicans have criticized her tweets, but Democrats say former President Donald J. Trump’s were much worse as they assail what they call a double standard...

Five things to watch at CPAC

Republicans are gathering in Orlando this week for the Conservative Political Action Conference (CPAC), an annual event that allows grassroots activists,...