EU’s ‘Climate Leader’ Explains Why 2020 Has Left Him Optimistic

Climate Change, Environment, sustainability, World, Europe
Save for Later
From The Left 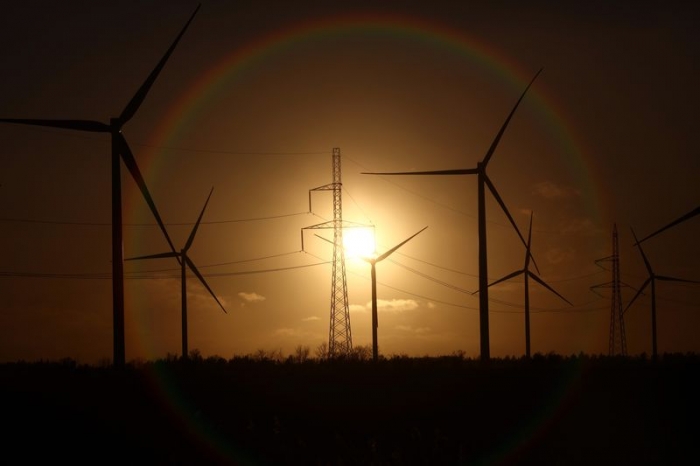 The author of one of the most ambitious climate plans in the European Union says 2020 was a turning point that’s left him optimistic about the future of the planet.

Although the year showed the scale of the effort needed -- with temperatures rising despite lockdowns across the world that brought most economies to a virtual standstill -- Danish Climate Minister Dan Jorgensen says there’s cause to be more upbeat. He points to the EU’s latest climate deal and the U.S. election, which will bring the world’s biggest economy back into the Paris agreement.

Read full story
Some content from this outlet may be limited or behind a paywall.
Climate Change, Environment, sustainability, World, Europe