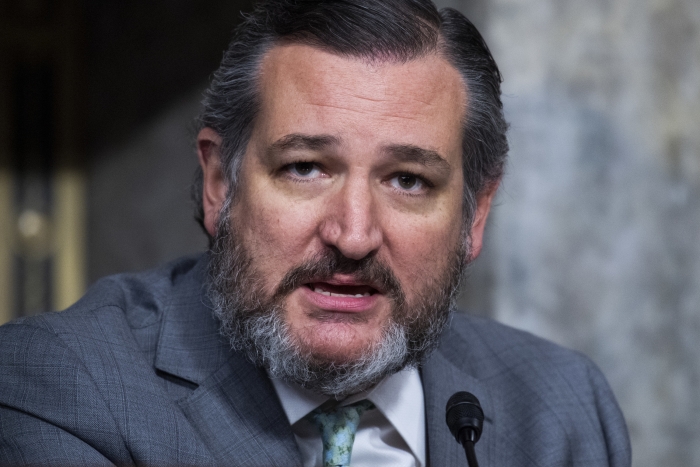 A group of 11 Republican senators and senators-elect announced Saturday that they will object to certifying Joe Biden's Electoral College win on Jan. 6.

Sens. Ted Cruz, Ron Johnson, James Lankford, Steve Daines, John Kennedy, Marsha Blackburn, and Mike Braun, as well as and Senators-elect Cynthia Lummis, Roger Marshall, Bill Hagerty, and Tommy Tuberville, said in a statement that they are demanding a 10-day audit of the results by an electoral commission.

The Supreme Court wrestled Tuesday with the legality of two election rules from the battleground state of Arizona — one involving the return of absentee...

Voting rights: How the battle is unfolding across the US

The battle over voting rights in the US is a drama that's playing out concurrently in the Congress and state legislatures across the country. On one side...

Most preelection polls in 2020 overstated Joe Biden’s lead over Donald Trump in the national vote for president, and in some states incorrectly indicated that...

Democrats are great at naming bills the reverse of what they really do. Pretty much anything they say, know they are actively working toward the opposite and...

After an election marked by significant voting irregularities and numerous instances of officials setting aside state election law, I share the concerns of...