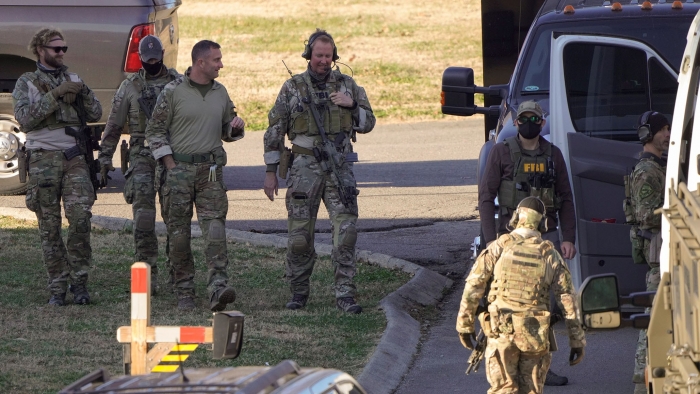 A woman claiming to be the girlfriend of the male suspect who set off the Christmas Day explosion in Nashville on Friday reported to police last year that he was building explosives in his recreational vehicle.

At about 6:30a.m. on Christmas morning last week, an RV belonging to Anthony Warner, 63, exploded in downtown Nashville on Second Avenue in front of an AT&T transmission building. The blast damaged dozens of buildings spanning the entire city block and blew out telecommunications systems in the Southeast for several days.

‘Undermining democracy’: Rashida Tlaib on why the Squad is against new terror laws after Capitol...

White supremacy remains the nation's oldest and deadliest form of political violence. Monuments erected to its legacy remain in city centres. On 6 January,...

Journalist Glenn Greenwald, a co-founder of The Intercept, argued on Monday that media censorship had overstepped a line in its attempts to prevent domestic...

White House press secretary Jen Psaki announced at a briefing on Friday that the Biden administration will roll out a three-pronged interagency plan to assess...

Civil rights groups across the country are urging President Joe Biden and Vice President Kamala Harris, as well as Congressional Democrats, not to pass new...