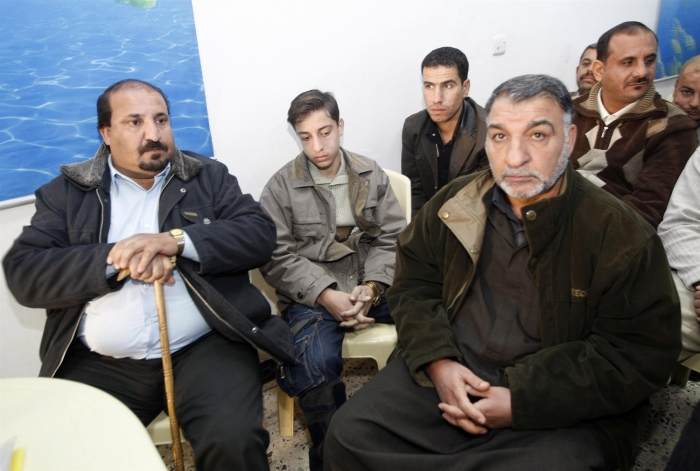 President Donald Trump's decision to pardon four Blackwater private security contractors convicted of a massacre in Baghdad has been met with fury by the victims' families in Iraq.

"How are these criminals released after they killed 17 innocent people?" Hussein Saheb Nasser, 35, told NBC News by telephone from his home in Baghdad on Wednesday.

"On what basis did Trump depend on to release them? Let us assume that I travel to America and kill 17 American citizens. Are they going to release me?"