World, Great Britain, Brexit, EU, Trade
Save for Later
From The Center 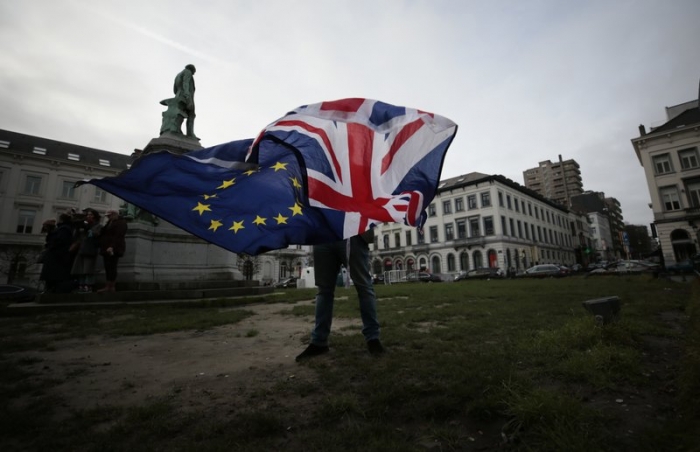 After months of talks and at almost the last minute, Britain and the European Union struck a provisional free-trade agreement Thursday that should avert New Year chaos for cross-border traders and bring a measure of certainty for businesses after years of Brexit turmoil.

With just over a week until the U.K.’s final split from the EU, the British government said the “deal is done.”

It said the deal was “the first free trade agreement based on zero tariffs and zero quotas that has ever been achieved with the EU.”

EU officials also confirmed an agreement had been reached.

“So we have finally found an agreement. It was a long and winding road but we have got a good deal to show for it,” European Commission President Ursula von der Leyen said. “It is fair, it is a balanced deal and it is the right and responsible thing to do for both sides.”