Campaign Finance, Jared Kushner, Trump Campaign
Save for Later
From The Left 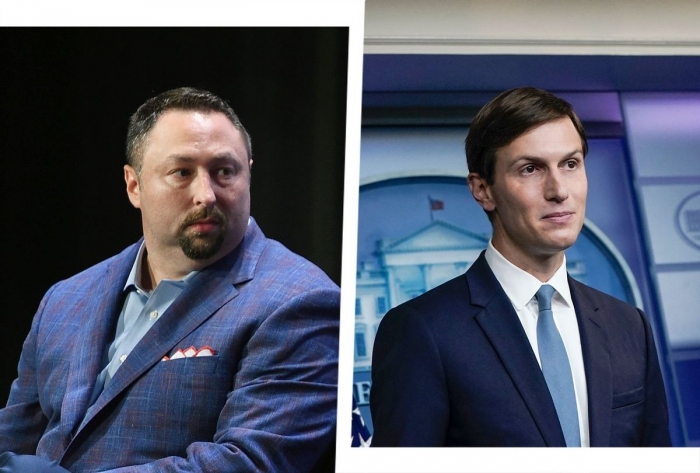 Top White House adviser Jared Kushner, President Trump's son-in-law, personally signed off on keeping salary payments to top campaign officials off the books, according to a person involved with the arrangements.

Federal Election Commission records show that the Trump campaign has made no salary payments to chief strategist Jason Miller, who came on board in June, or to campaign manager Bill Stepien, who joined the campaign in late 2018 and took over the top job from Brad Parscale in July. Kushner agreed to both arrangements, and personally directed the payments to Miller, the person involved said.

Read full story
Some content from this outlet may be limited or behind a paywall.
Campaign Finance, Jared Kushner, Trump Campaign

See full media bias rating for Salon
Learn about AllSides Media Bias Ratings
Related Coverage on AllSides
TOPIC PAGE
Campaign Finance
Find balanced information and learn how the Left, Right and Center think differently about this topic.
NEWS
The corruption behind the crash of 2008
The Fulcrum