US Senate, California, Kamala Harris, Alex Padilla, Gavin Newsom, Politics
Save for Later
From The Right 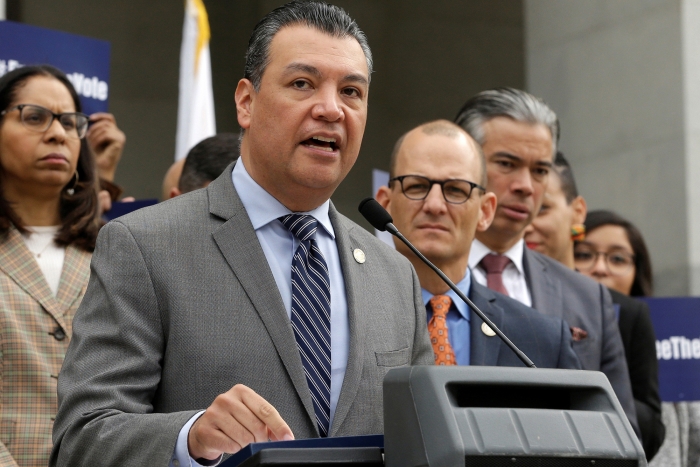 Padilla, a close ally of the governor, will be the first Latino to represent California — a state where Latinos make up 40 percent of the population — in the Senate.

In a statement released alongside the announcement, Newsom hailed Padilla as the right choice based on both his personal and professional background.