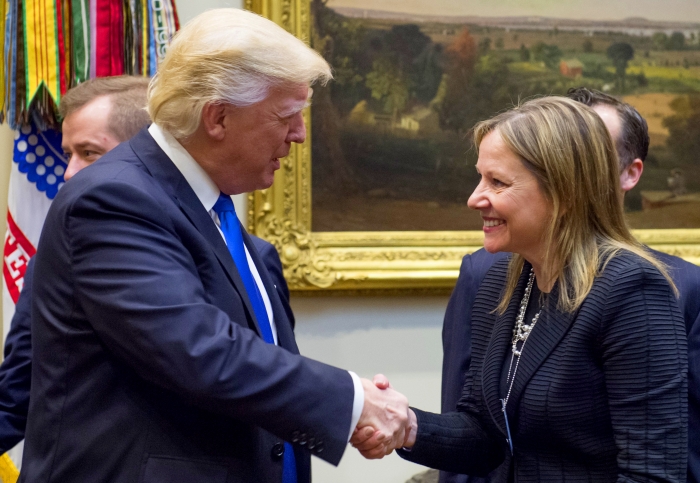 In late November, while most of the GOP was refusing to call Joe Biden “president-elect,” General Motors CEO Mary Barra effectively called the race: she withdrew from a lawsuit about California’s ability to set strict fuel economy and vehicle emissions standards, and challenged the CEOs of other automakers to do the same.

“We are immediately withdrawing from the pre-emption litigation and inviting other automakers to join us,” Barra wrote in a letter to the heads of 11 environmental organizations.