Voters Say Those on the Other Side ‘Don’t Get’ Them. Here’s What They Want Them To Know

Polarization, Bridging Divides, Culture
Save for Later
From The Center 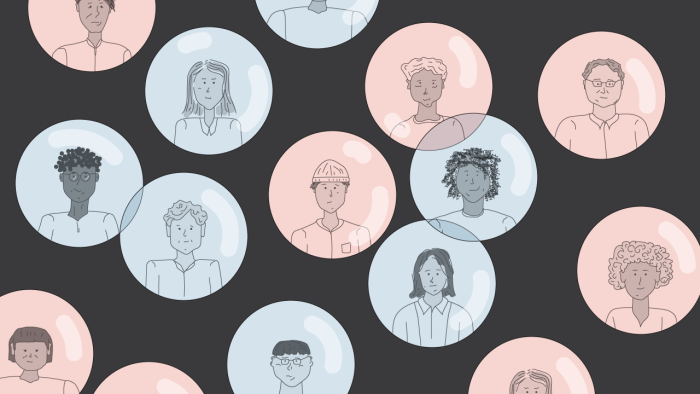 In the wake of a bitterly contested presidential election, President-elect Joe Biden has said he wants to work to narrow the nation’s deep partisan divisions. It is likely to be a formidable task. Voters who supported Biden and Donald Trump say they not only differ over policies, but also have fundamental disagreements over core American values.

Yet there is a sentiment with which large shares of both Biden and Trump voters agree: a feeling that those who supported the other candidate have little or no understanding of people like them.