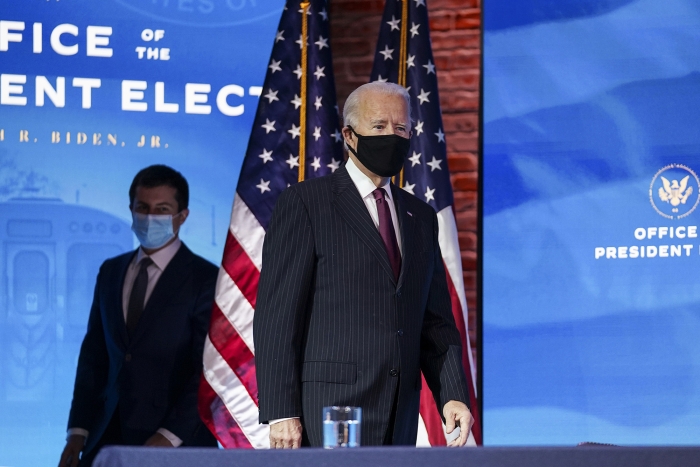 President-elect Joe Biden’s transition team appeared to delete an old campaign ad that criticized Pete Buttigieg for his lack of experience — after the former Indiana mayor was nominated to serve as transportation secretary, according to a report.

The ad ran in February before the New Hampshire primary election and contrasted Biden’s long career as a senator and as vice president in the Obama administration with Buttigieg’s time as mayor of South Bend, Ind. — a city of 100,000, Fox News reported.