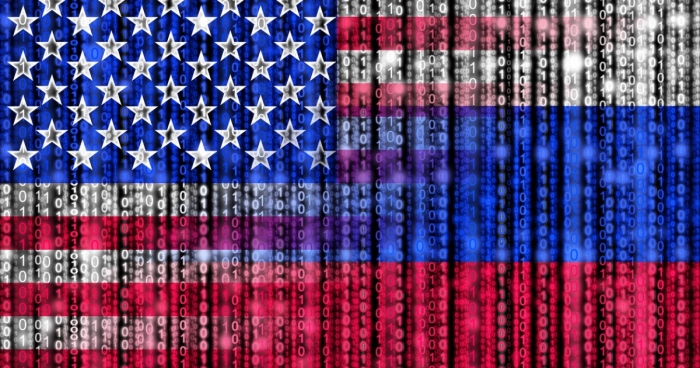 The Cybersecurity and Infrastructure Security Agency revealed on Thursday that the massive global hacking campaign conducted by foreign actors is even larger than originally reported.

Read full story
Some content from this outlet may be limited or behind a paywall.
Russia, Cybersecurity, CISA, State Department, Homeland Security, Treasury, Department of Commerce