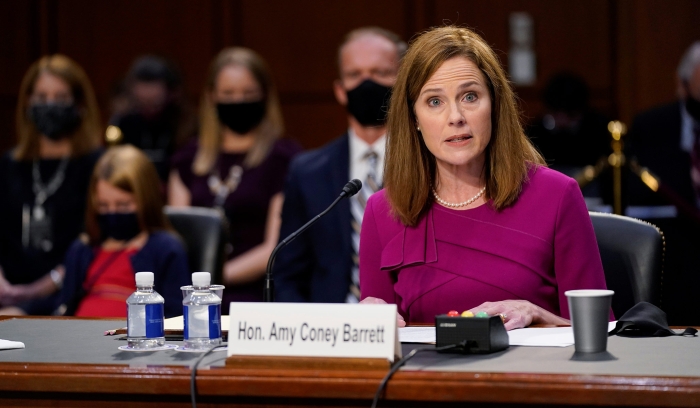 On Tuesday night, the U.S. Senate confirmed Thomas Kirsch as a judge on the 7th Circuit Court of Appeals. Kirsch, who had been serving as a U.S. attorney in Indiana, will fill the seat vacated by Supreme Court justice Amy Coney Barrett. The Senate confirmation vote was 51–44, and the only Democrats who voted “yes” were Arizona senators Kyrsten Sinema and Mark Kelly and West Virginia senator Joe Manchin.

A federal appeals court ruled Wednesday that President Trump’s accounting firm must turn over his personal financial records including eight years of tax...