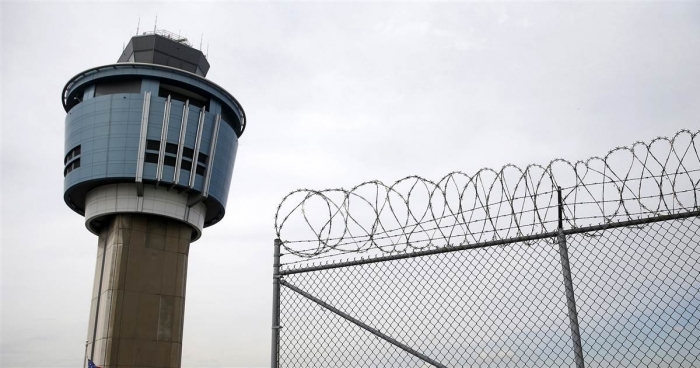 Federal prosecutors in New York have indicted a man who they say took direction from a “senior al-Shabab commander” and went to flight school in the Philippines so he could hijack a commercial airliner. They say the man also sought information “about the tallest building in a major U.S. city.”

‘Undermining democracy’: Rashida Tlaib on why the Squad is against new terror laws after Capitol...

White supremacy remains the nation's oldest and deadliest form of political violence. Monuments erected to its legacy remain in city centres. On 6 January,...

Journalist Glenn Greenwald, a co-founder of The Intercept, argued on Monday that media censorship had overstepped a line in its attempts to prevent domestic...

White House press secretary Jen Psaki announced at a briefing on Friday that the Biden administration will roll out a three-pronged interagency plan to assess...

Civil rights groups across the country are urging President Joe Biden and Vice President Kamala Harris, as well as Congressional Democrats, not to pass new...