General News, QAnon, conspiracy theories
Save for Later
From The Left 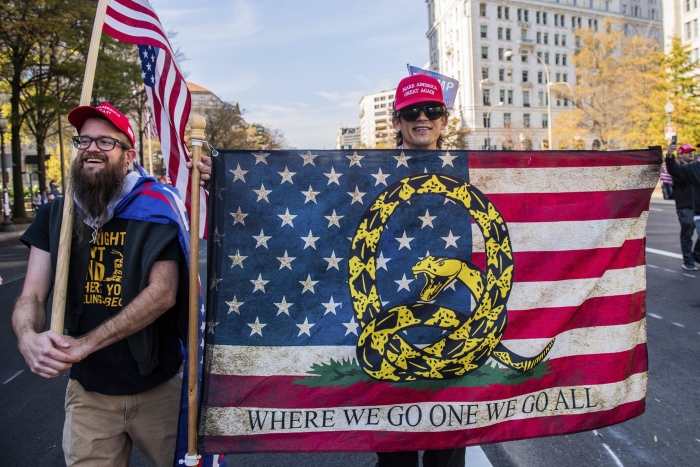 These beliefs are rooted in one single fact: that an anonymous government insider known as Q has been posting cryptic messages for them to decipher since 2017.

But a new textual analysis of Q’s 4,952 posts has found that there were two distinct authors of these so-called “Q drops” — a finding that undermines the entire QAnon belief system.