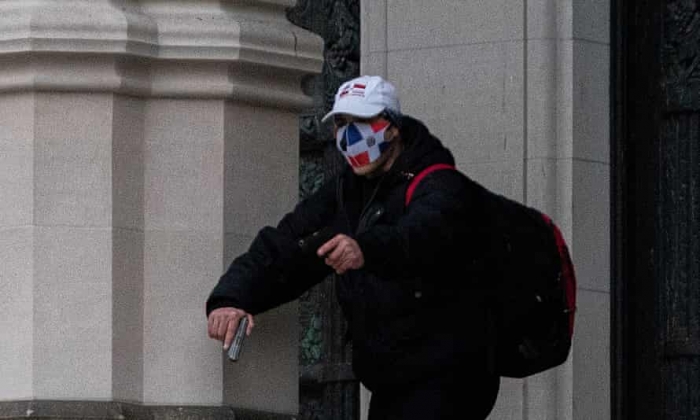 A man has been shot dead by police after opening fire from the steps of New York City’s Cathedral Church of St John the Divine just after an outdoor choir performance.

New York police department spokesman, Sergeant Edward Riley, said the gunman had fired on police, but no officers or bystanders were believed to have been injured in the late-afternoon violence on Manhattan’s upper west side.