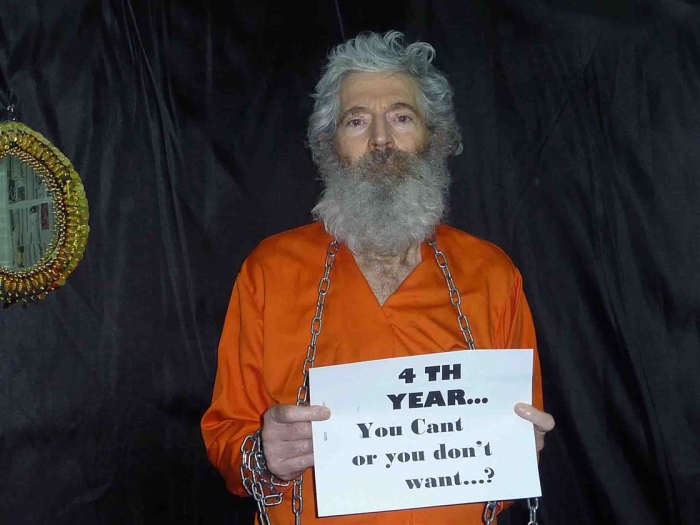 The announcement targeted Mohammad Baseri and Ahmad Khazai, who are within the Ministry of Intelligence of the Islamic Republic of Iran (MOIS), officials said.

"For 13 years, the Iranian government, which continues to take foreigners and dual-nationals hostage as political leverage, has denied knowledge of Mr. Levinson's whereabouts or condition," according to a Treasury statement.

No Biden this Time: Nancy Pelosi Lands in Ukraine with Message of U.S. Solidarity
Breitbart News