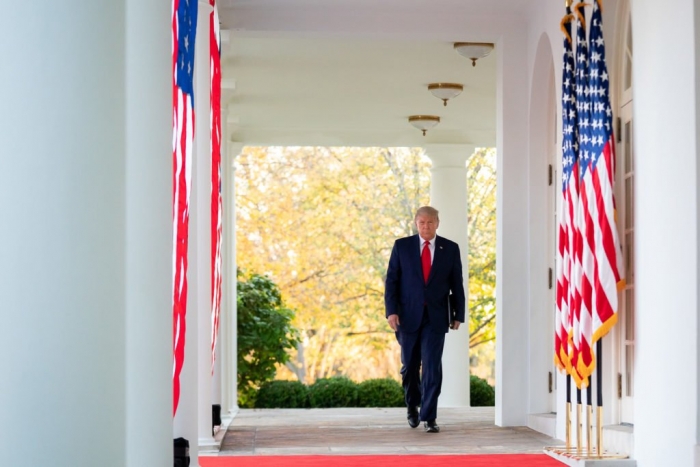 President Donald Trump and his administration facilitated another historic breakthrough for peace in the Middle East on Thursday between Morocco and Israel who have agreed to normalize relations.

Trump announced the deal on Twitter, noting the major victory in foreign policy for all countries involved.

According to Trump, Morocco’s King Mohammed VI agreed that his country would “resume diplomatic relations between Morocco and Israel and expand economic and cultural cooperation to advance regional stability.”

HEADLINE ROUNDUP
US To Release Report on Jamal Khashoggi Killing

NEWS
Yemen
The Flip Side

“President Joe Biden on Thursday declared a halt to U.S. support for a Saudi Arabia-led military campaign in Yemen, demanding that the more than six-year war,...