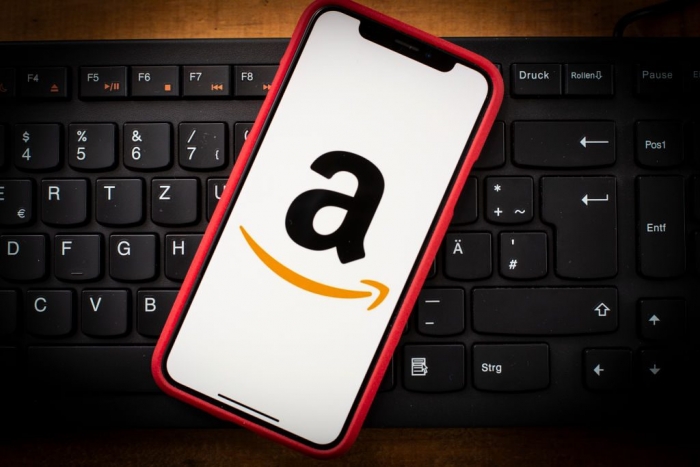 Warnings issued by the Federal Trade Commission (FTC) and the Better Business Bureau (BBB) described two versions of the scam.

In the first, a recorded message claimed to represent Amazon following up on an issue with the recipient’s account, such as a suspicious purchase or a lost package.