National Defense, Federal Budget, US Congress, Defense And Security
Save for Later
From The Center 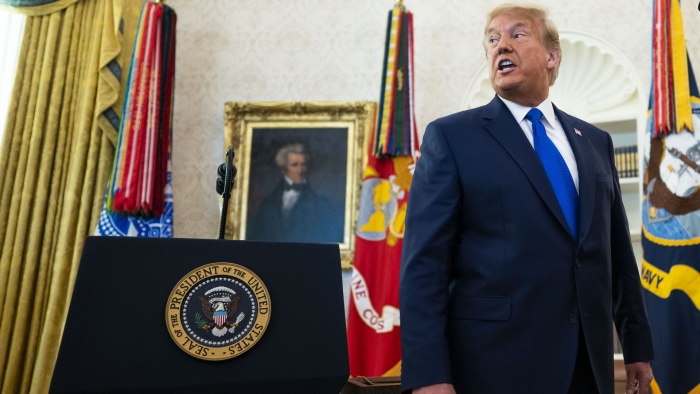 The House voted 335-78 on Tuesday to pass the National Defense Authorization Act (NDAA), which authorizes a must-pass $740 million budget for defense spending.

Why it matters: The vote was a veto-proof majority. But it remains unclear whether the same number of Republican would vote to override a presidential veto.

The large number of GOP votes shows how strong the bipartisan support is for this legislation, which has passed every year without fail for more than half a century.

President Trump has repeatedly foreshadowed a veto of the bill this...