Polarization, Culture, Bridging Divides, Arts And Entertainment, Hollywood
Save for Later
From The Left 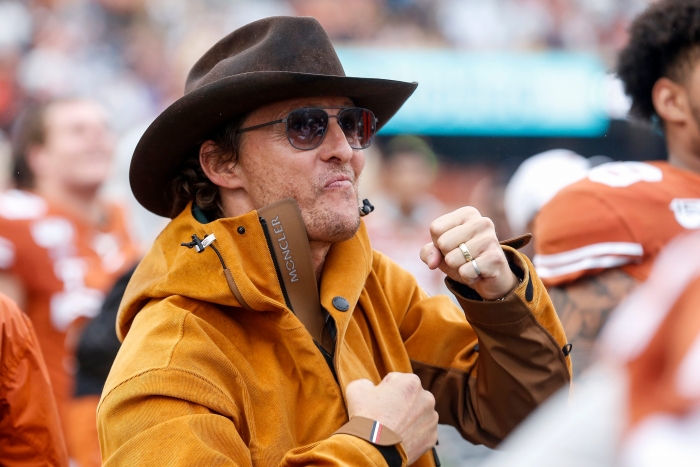 Matthew McConaughey is doing his best to demonstrate during his current, seemingly unending book promotional tour that he is different from other Hollywood stars who discuss politics.

"There are a lot (of people) on that illiberal left that absolutely condescend, patronize, and are arrogant towards that other 50 percent," said the Oscar-winning actor while promoting his memoir "Greenlights."

Brand brought up politics when asking about societal "condemnation and criticism" of...

Read full story
Some content from this outlet may be limited or behind a paywall.
Polarization, Culture, Bridging Divides, Arts And Entertainment, Hollywood

Our poisonous age of absolutism
The Fulcrum