National Defense, DOD, Secretary Of Defense, Lloyd Austin, Defense And Security
Save for Later
From The Center 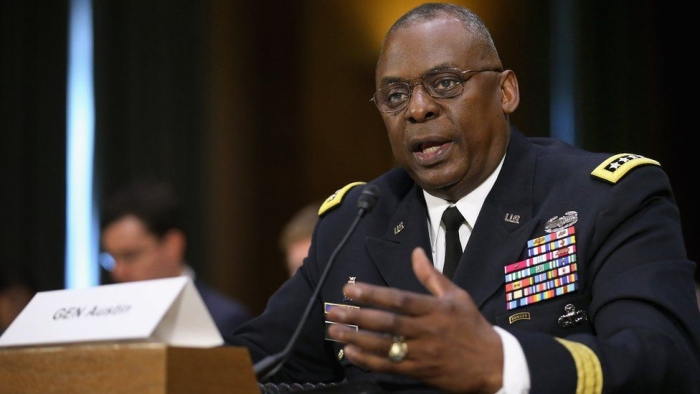 If approved, the 67-year-old who retired in 2016 would become the first African-American to lead the Pentagon.

He would need a congressional waiver as seven years are required between active duty and becoming military chief.

Mr Biden has been facing calls including from Democratic Asian, Black and Latino caucuses to nominate minorities to senior cabinet posts.

Veteran Pentagon official Michèle Flournoy, who would have been the first woman to hold the position, had...