Yes, the Feds Should Decriminalize Marijuana

Marijuana Legalization, Republican Party, US Senate, US House, Federalism
Save for Later
Add to My Front Page
From The Right 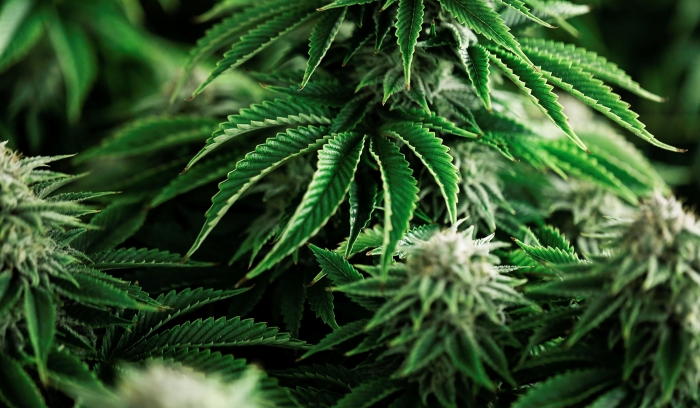 We generally favor deferring to tradition, but the fact that Republicans have been wrong on marijuana for a very long time is no reason for them to keep being wrong.

And Republicans have it very wrong on marijuana — or all but five of them do: The House has passed a marijuana-decriminalization bill largely along partisan lines, with only five Republicans voting in support of the measure, while only six Democrats opposed it. The bill is expected to die in Mitch McConnell’s Senate.

Read full story
Some content from this outlet may be limited or behind a paywall.
Marijuana Legalization, Republican Party, US Senate, US House, Federalism

HEADLINE ROUNDUP
Pelosi to Announce If She Will Create Committee to Probe Jan. 6 Capitol Breach

On a Thursday in October 2018, a handful of Utah’s top lawmakers, representatives from The Church of Jesus Christ of Latter-day Saints and medical marijuana...

As his own party moves ahead on the issue, the president remains opposed to legalization. This month, something unusual happened: Senate Majority Leader...

Where weed is legal

State legislatures have been slow to catch up to the marijuana legalization trend as, time and again, they let voters decide what to do about decades-old weed...

New York on Wednesday legalized marijuana, with the legislature passing a bill and Gov. Andrew Cuomo signing it into law. Under the law, people 21 and older...

It’s no secret: most Americans believe cannabis should be legal.Today, 17 states have legalized adult-use, meaning more than 40% of Americans now live in...

Americans From Both Parties Want Weed To Be Legal. Why Doesn’t The Federal Government Agree?
ANALYSIS

Tuesday marked the international holiday for marijuana — and consumers of the plant had lots to celebrate this year. New York, Virginia and New Mexico all...

As more states, including Virginia and New York, continue to legalize marijuana, an overwhelming share of U.S. adults (91%) say either that marijuana should be...

On Tuesday, Amazon announced that they would be updating their drug testing policy, and will no longer be including marijuana as part of their drug screening...

San Francisco Considers $1,000 Fines for People Smoking Tobacco or Cannabis in Their Apartments

San Francisco politicians are considering yet another policy that would harm renters while infringing on property rights: a ban on smoking inside private...