Facts And Fact Checking, Donald Trump, Elections, 2020 Election
Save for Later
From The Left 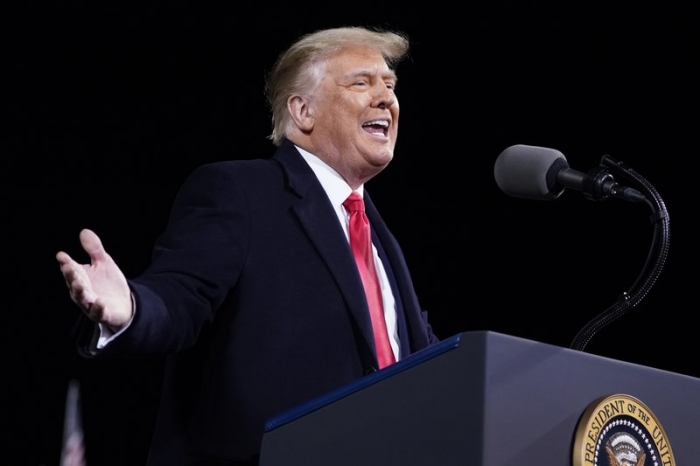 A sampling from his remarks in Valdosta, Georgia:

THE FACTS: There’s no “if.” He lost, refuses to concede, hasn’t congratulated the winner and persists in allegations of election malfeasance that courts and officials across the breadth of battleground states and in Washington have found meritless.