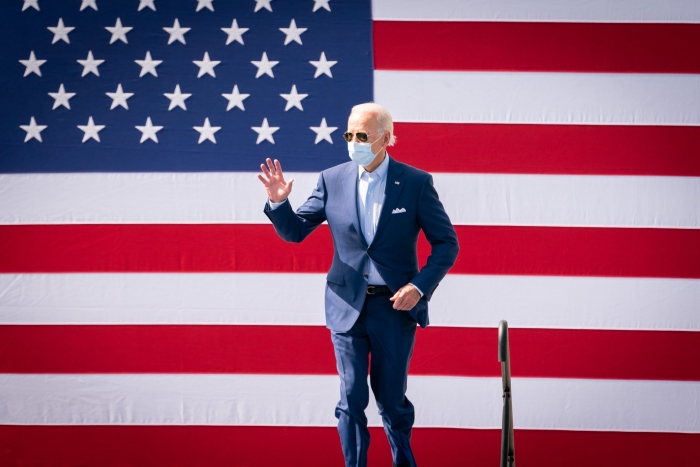 In brief remarks at the International LGBTQ Leaders Conference, President-elect Joe Biden told listeners that he is “committed” to making an LGBTQ-affirming administration along with Vice President-elect Kamala Harris.

Citing the record number of out LGBTQ elected officials in this election cycle, the President-elect remarked that “it’s an honor to be an ally, and have been in the battle with all of you.”