AG Barr does his job on two key calls: annoying both Democrats and President Trump 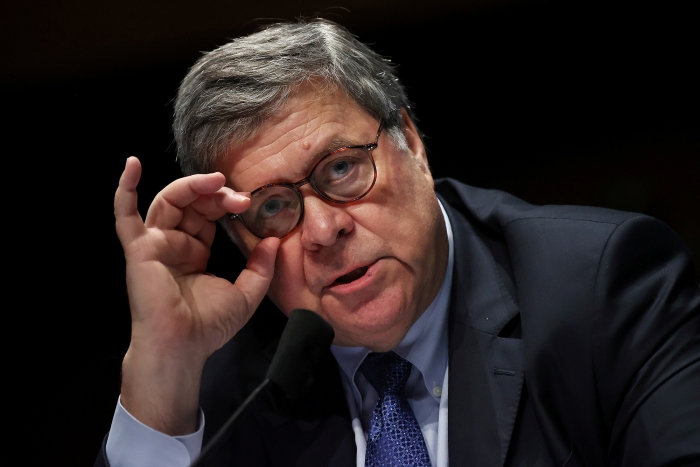 Few Trump administration figures have been vilified by the left as much as Attorney General Bill Barr, but he’s a complete professional — as his two latest moves prove.

Barr revealed Tuesday that he’s made John Durham, the former US attorney he’d previously put in charge of examining the origins of the FBI “Russiagate” probe, a special counsel. That ensures a President Joe Biden can’t easily kill the investigation of serious Justice Department abuses.

NEWS
'It's not fair!' Capitol suspect who put feet on Pelosi's desk has court outburst
The Guardian