Culture, Diversity, BBC, Race And Racism, Ethnicity And Heritage
Save for Later
From The Right 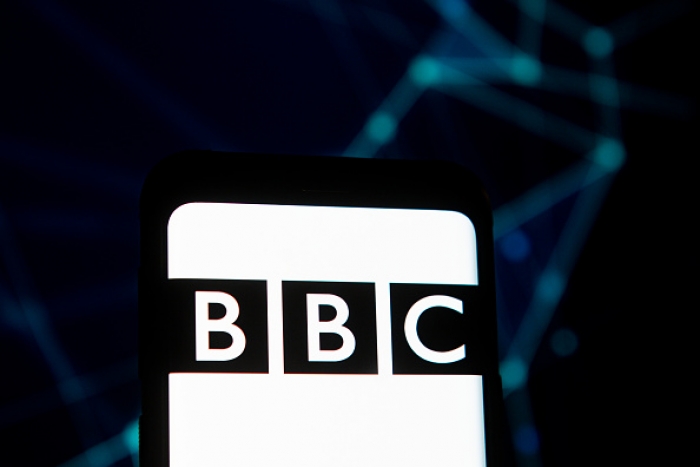 Joining the ranks of studios and entertainment institutions pushing diversity quotas, BBC Studios Productions has announced that 20% of all projects’ on-screen and production talent must be of a designated minority.

On Monday, the studio announced the new measures, billing it as “four significant steps to improve diversity and inclusion across its content and teams.” The first initiative requires an “Inclusion Rider,” a term coined by Dr. Stacy Smith in a 2014 op-ed in The Hollywood Reporter.

Read full story
Some content from this outlet may be limited or behind a paywall.
Culture, Diversity, BBC, Race And Racism, Ethnicity And Heritage

Thanksgiving Getting Stale? Try These Alternatives!
The New Yorker 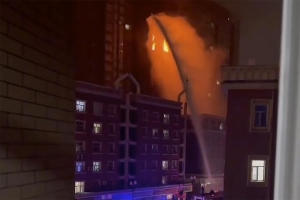 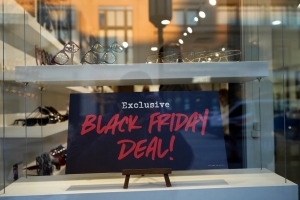 Thanksgiving Getting Stale? Try These Alternatives!
The New Yorker