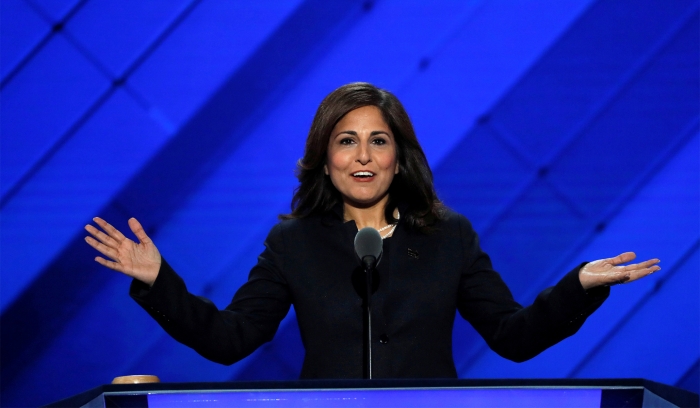 Republicans have indicated that Joe Biden’s prospective nomination of Neera Tanden to the Office of Management and Budget would not pass the Senate with a GOP majority.

Tanden, a former Hillary Clinton aide and current president of left-wing think tank Center for American Progress, has a history of comments criticizing various Republican senators, whose approval she would need to head OMB.