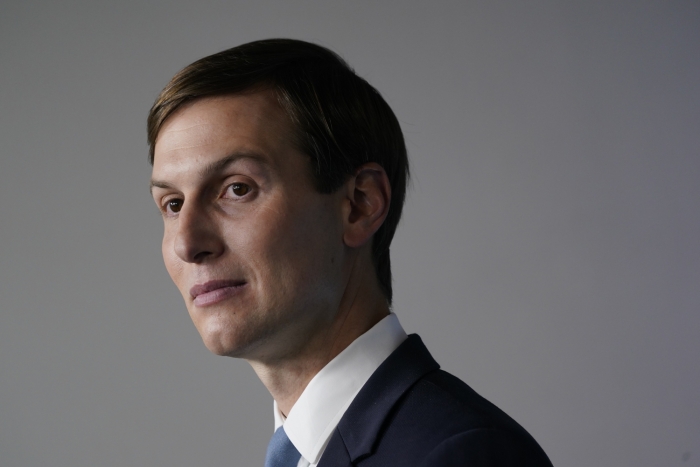 Jared Kushner, senior adviser to President Donald Trump, will travel to Saudi Arabia and Qatar this week in a bid to ease tensions in the region, including the ongoing rift between Qatar and its neighbors.

WASHINGTON — The assassination of a senior Iranian nuclear scientist shocked Iran's leadership but will not derail the country's nuclear program, which has...

Iran's most senior nuclear scientist Mohsen Fakhrizadeh has been assassinated near the capital Tehran, the country's defence ministry has confirmed....

Israeli Prime Minister Benjamin Netanyahu traveled in secret Sunday to the city of Neom on Saudi Arabia's Red Sea coast for a meeting with Crown Prince...

An American gift to the Afghan Taliban that portends more war and less peace? That is how President Donald Trump’s sudden decision this week to accelerate...

Mohsen Fahrizade, a top architect behind Iran's military nuclear program, referred to as the country's Robert Oppenheimer, was assassinated in Tehran in broad...