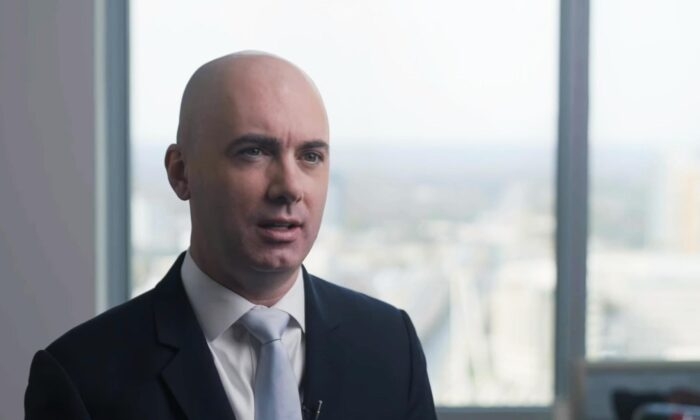 The FBI has reached out to an election integrity researcher for evidence of potential crimes in the 2020 election, according to the researcher, who is also a former Trump campaign official.

Federal officials sent a strong, if delayed, message to the public on Tuesday about the Trump-inspired attack on the U.S. Capitol, announcing that hundreds of...

Police and federal authorities in the US are investigating after a Wisconsin health centre said an employee admitted to deliberately spoiling 500 doses of...

With federal officials having identified the man believed to be behind Nashville’s Christmas Day bombing, authorities now turn to the monumental task of...

Leaders in the U.S. House of Representatives received an FBI briefing regarding Rep. Eric Swalwell's ties to a suspected Chinese spy, as a report of his...

FBI investigators are sifting through over 100,000 pieces of digital evidence as part of their sweeping probe into the deadly US Capitol riot — and are eying...

The FBI visited a number of known extremists before last week’s deadly Capitol riots to warn them against traveling to Washington, DC, according to reports...

A Wisconsin-based hospital on Wednesday said an employee who removed 57 vials of the Moderna coronavirus vaccine from the refrigerator earlier this week which...