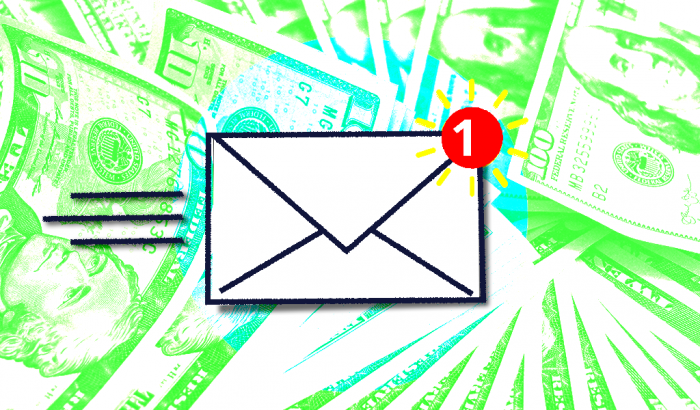 Democrats did not “steal” the presidential election, but that hasn’t stopped right-wing personalities from grifting their followers by asking for money to supposedly help President Donald Trump stage a coup and overturn the results.

Media Matters has documented over the years how conservative media figures have frequently grifted and scammed their audiences. So it’s no surprise that right-wingers have seized on Trump’s lies about the “stolen” 2020 election to get money from readers.