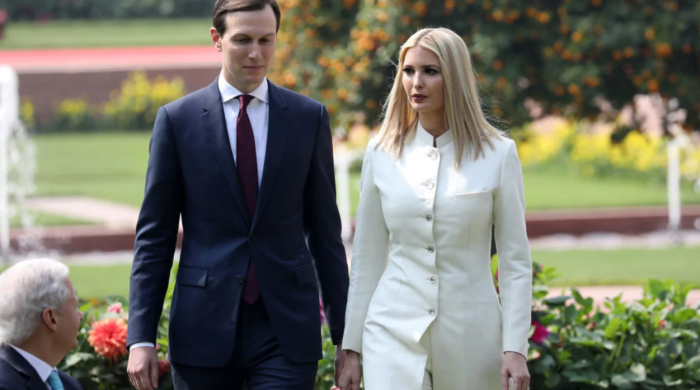 The New York Times updated the sub-headline of an article about President Trump's daughter Ivanka Trump and son-in-law Jared Kushner on Tuesday after liberals complained on Twitter.

What are the details?
The article, titled, "As Their D.C. Days Dwindle, Ivanka and Jared Look for a New Beginning," originally featured a sub-headline, stating, "The end of President Trump's time in office leaves his daughter Ivanka Trump and his son-in-law, Jared Kushner, as well-to-do refugees — but they appear to have plans in New Jersey," Fox News reported.

PERSPECTIVES BLOG
Media Bias in 2020: A Look Back

Fox News Channel, owned by Rupert Murdoch's Fox Corp, has dominated the rating books since the start of the 21st-century, but over the first two weeks of 2021...