Everything You Already Forgot About 2020

Life during covid-19, 2020, coronavirus, 2020 Election, General News
Save for Later
From The Left 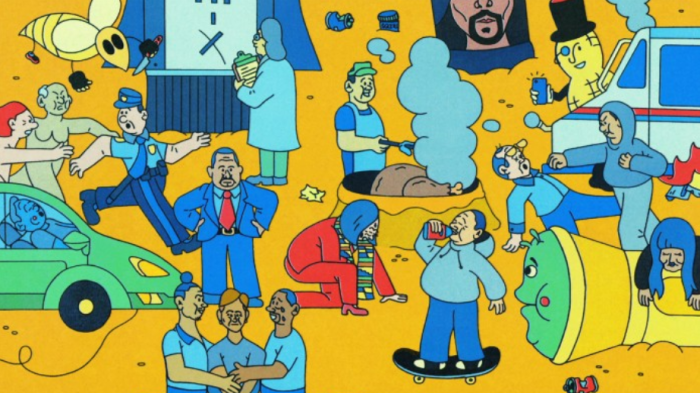 2020 has been the year that everything and nothing happened.

As Coronavirus forcibly took the wheel, we put aside nearly all plans and instead steered straight into a pandemic that broke our spirits and our brains. Meanwhile, we experienced both a nation-wide reckoning with systemic anti-Blackness and an election season that felt ripped out of a dystopian fiction. With those things to process, there wasn’t much more that our anxiety-ridden, quarantine-melted minds could entertain.

But the world did, in fact, go on. The ice caps continued melting. Celebrities continued to make fools of themselves. And as news became increasingly difficult to follow, the internet felt more united than ever—clamoring around memes, pop culture controversies, and new Netflix content like campfires in an otherwise dark and terrifying new wilderness.