Trade, South America, World, Citgo, Oil, Corruption
Save for Later
From The Center 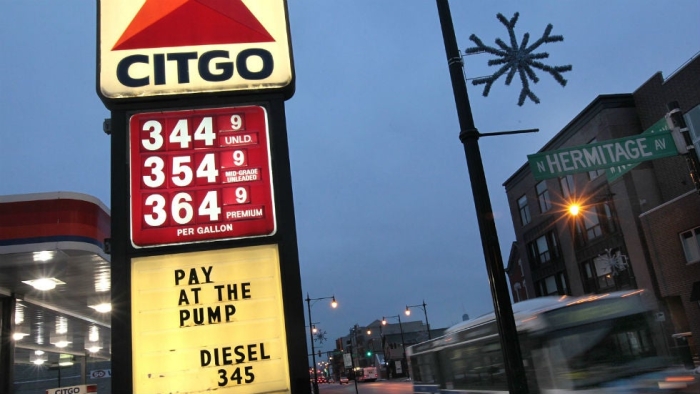 A Venezuelan judge sentenced six American oil executives to jail on Thursday after they were found guilty of corruption charges.

The six Citgo executives were sentenced to more than 8 years in prison each after being asked to Venezuela for a business meeting three years ago, according to the Associated Press.

Tomeu Vadell, Gustavo Cárdenas, Jorge Toledo, Jose Luis Zambrano, Alirio Zambrano and Jose Pereira are all accused of embezzlement relating to a plan to refinance $4 billion in Citgo bonds that was never carried out.

All the men are currently American citizens except for Pereira who is a permanent resident of the U.S.

Analysis
Instead of Lifting Trump's Tariffs, Biden Is Imposing More of Them
Reason