Capital Punishment and Death Penalty, Criminal Justice, Donald Trump
Save for Later
From The Left 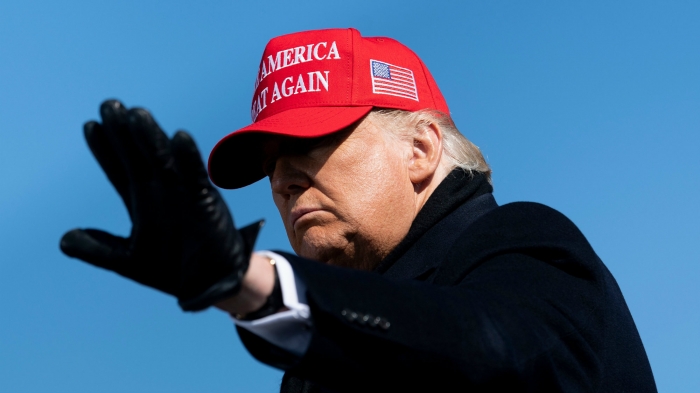 Last week, as President Donald Trump was mounting more meritless court challenges to the election he had clearly lost, Orlando Hall was executed at the federal prison in Terre Haute, Indiana. The day after his execution, which was the first carried out by a lame duck president in more than a century, the administration announced that it would be doubling down on its killing spree: Another three inmates would be executed in the weeks leading up to President-elect Joe Biden’s inauguration, bringing the total number of inmates scheduled to die during the lame duck session to six.

As I have often noted, Trump loves the death penalty. In 1989, he took out several ads in New York City’s papers to call for the execution of five Black and Brown teenagers who’d been falsely accused of raping a woman in Central Park. As president, he championed capital punishment for mass shooters, drug dealers, and cop killers. Then last year, almost as if to satisfy his appetite for the death penalty, the Department of Justice announced that after a nearly two-decade hiatus, the federal government would begin executing inmates. “We owe it to the victims and their families to carry forward the sentence imposed by our justice system,” Attorney General William Barr said at the time. The first execution was carried out in July at the federal prison in Terre Haute, Indiana, and was quickly followed by six more. As Barr continued to schedule death for inmates, one detail kept nagging at me: Trump did not appear to care as much as I thought he would.