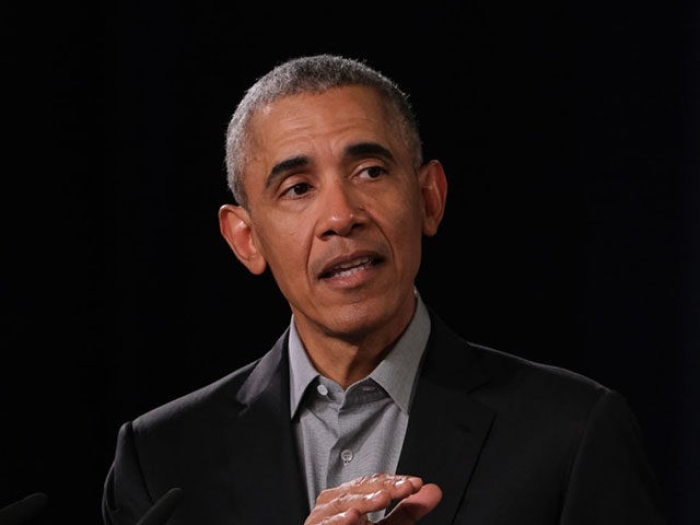 President Donald Trump boosted his share of Latino votes because of religious and social issues, not because of his successful economic record, according to former President Barack Obama.

Obama made the claim as he admitted November 25 to a radio host that urban Democrats are often oblivious to the views of people outside their social circle. “People were surprised about a lot of Hispanic folks who voted for Trump,” Obama told The Breakfast Club, a radio show run by Lenard Larry McKelvey, who calls himself “Charlamagne tha God.”

NEWS
‘I Can Breathe Again’: Affected Families Celebrate The End Of The Muslim Ban
HuffPost

What Latinos want to hear from Biden
OPINION

The installation of Joe Biden as the 46th President of the United States was a welcome relief from four years of Donald Trump's constant demonization of...

Ronell Foster was riding his bicycle through the hushed streets of Vallejo, Calif., one evening when a police officer noticed that the bike had no lights and...