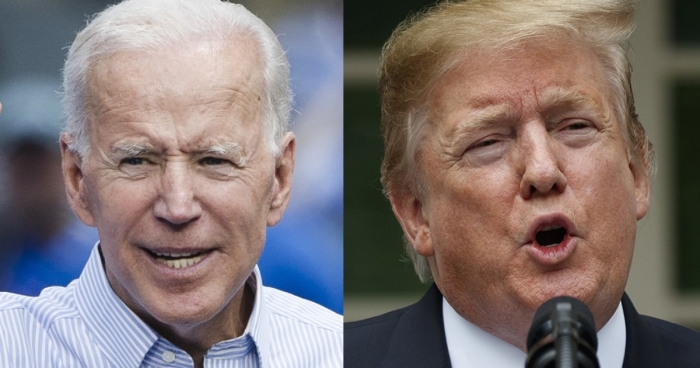 A Pennsylvania court has ordered the state to halt work certifying elections until Friday, when it will hold a hearing on a lawsuit trying to have all mail-in votes disqualified.

Allies of President Trump have suffered setback after setback in their efforts to exclude mail-in ballots and overturn election results around the country.

But on Wednesday, Commonwealth Court Judge Patricia A. McCullough entered a preliminary...