Give Everyone a Barcode? China Trying to Use COVID Fears to Launch Global Tracking System for Humans

Privacy, China, GPS, barcodes
Save for Later
From The Right 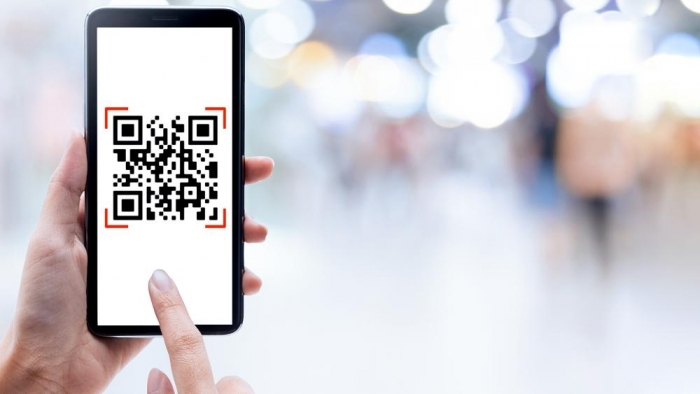 China's communist leader Xi Jinping is calling for countries across the world to accept a global COVID-19 tracking system that uses QR codes in an attempt to expedite international travel.

Xi proposed the concept during a virtual G20 leaders' meeting on Saturday, noting that this "global mechanism" uses an electronic barcode that would help determine a traveler's health status, according to China's government-run "news" agency.

"China has proposed a global mechanism on the mutual recognition of health certificates based on nucleic acid test results in the form of internationally accepted QR codes," Xi said. "We hope more countries will join this mechanism."

"We need to further harmonise policies and standards and establish 'fast tracks' to facilitate the orderly flow of personnel," he added.

The system provides users with a color code based on their risk of exposure to the coronavirus and the QR codes, or bar codes can be read on mobile devices.

A green code indicates that someone is safe to travel, while an orange or red code signifies the need to quarantine for up to two weeks.

Xi didn't elaborate on the type of app or QR code system that would be used and who would design it.

Meanwhile, some people have expressed concerns over the use of a system that was designed by China's communist party which is known for using extreme methods to control people through censorship and surveillance.